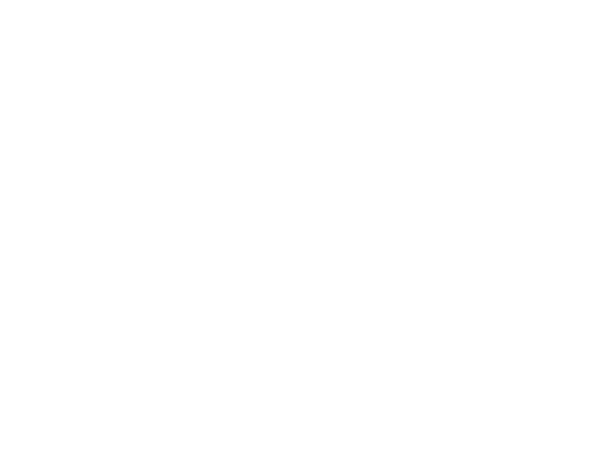 What Happens When You Change the Way You Look at Things?

My daughter and I traveled to the east coast this past week. She’s interested in going to college somewhere far from home – maybe a big city, so it seemed important that she see more of the United States. We’ve visited New York City and Boston and even Ithaca in upstate New York to give her a taste.

Before we started, I told her my goal was to laugh when things got stressful, like getting on the wrong subway or dragging our luggage through the busy streets of New York. She agreed. We were going to do our best to see these kinds of things as adventures and entertainment, not just frustrations.

We’ve had many opportunities to practice this shift in perspective. We’d never used public transportation before, but we’ve managed to take several subways (not always the right one…), buses, trains, and even a ferry. We didn’t always have the right ticket but people have helped us and my daughter’s become a pro at figuring out how to buy them on her phone (even under intense time pressure as the bus waited).

We’ve often been confused as to where to go, whether it’s taking the wrong exit in our rental car, walking the busy streets, or finding the right bus/train/subway terminal. Backtracking is just part of the process.

We’ve done a lot of walking while the temperatures have been in the 90’s. Hot, sweaty, thirsty, we’ve still focused on the adventure of it all (most of the time.)

During one of our many interesting and bonding conversations, my daughter commented on a quote I often use at the end of my talks. She said she’s come to realize how profound Wayne Dyer’s saying is;

She noted it has nothing to do with the physical view, but it’s all about how you think about situations. Yes!!

What situation, current or future, could be so much easier and less stressful if you shifted the way you think about it?

I Had a Rough Day! Let Me Tell You All About ItBetter Life, Focusing on the positive 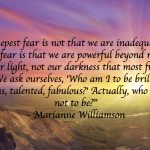 What Do You Appreciate About Yourself?Better Life, Focusing on the positive, Self confidence