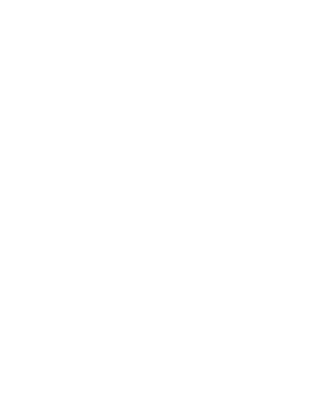 She Pulled the Cotton Off of My Santa! How we react when we’re hurt

The whole class had been working hard on creating their paper Santas. I loved art and so I was trying to make the best Santa possible. The cotton balls had to be pulled apart and glued on just the right way for the fur hat and beard. It was the fourth-grade, and I was in my glory as I carefully cut, glued, and colored with four other kids at my table.

Suddenly, to my surprise and horror, one of the other girls reached across and pulled some of the cotton balls off of MY Santa!! I was outraged! To me, it seemed she had ruined my perfect artwork on purpose. I did the first thing that came to my mind; I pulled a bunch of cotton off of her Santa. Apparently, she didn’t think that was fair and soon we were in a fight.

I don’t remember the details, but I’m pretty sure the teacher had to intervene. I’m guessing we both claimed that the other kid had started it. What I do remember is the overwhelming feeling of injustice and wanting revenge. This other person had caused me harm (at least to my Santa) and it was only right that I hurt them back.

To me, that memory is an example of our normal reaction when we feel hurt by others; we want to hurt them back. Maybe the other person criticized us, treated us unfairly, or made us feel stupid, embarrassed, or left out. I’ve learned that these types of situations can trigger the threat response in our brains, which makes us feel like someone is physically trying to harm us. It’s instinctive to react as if our life is in danger. Wow! No wonder I felt the instant desire to destroy her Santa.

I’ve also learned that we can get better at recognizing this reaction so we can pause in the moment, notice how we feel and choose a better response. Getting curious is a handy antidote. I wonder how things would have been different if I would have asked, “Why did you pull the cotton from my Santa’s hat?” Maybe she thought it was hers. Maybe she thought I had done something to her artwork. I will never know.

This week, be on the lookout for any situations where you feel hurt by someone. Do you notice yourself wanting to get back at them? Can you get curious instead? 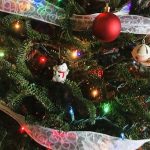 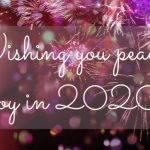