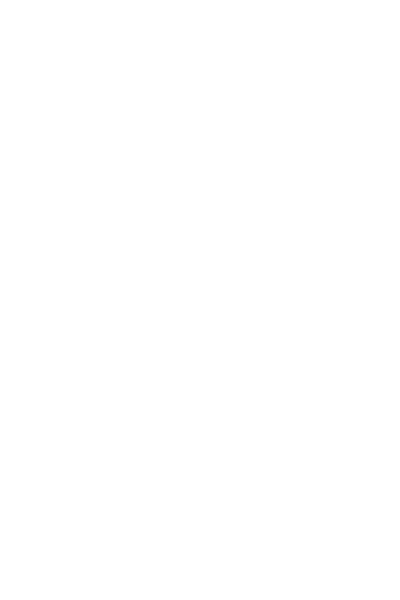 When Everything Changes in an Instant – What if You Had Been on Flight 1549?

For 90 long seconds, Ric knew he was about to die. The pilot had just shut off the sputtering engines and announced over the intercom these three words; “Brace for impact.” The clattering of the engines had stopped and the plane became eerily quiet as he noticed that it was lined up with the Hudson River. Ric could tell by the terror in the eyes of the flight attendant that this was the end. He knew what happened to planes when they hit the water; they were ripped apart.

Ric was surprised that he wasn’t afraid. Instead, he was overcome with deep sadness and regret. Everything was about to be over in an instant. He closed his eyes.

I’ve been listening to The Drive podcast where Peter Attia interviews Ric Elias. Ric was a passenger on US Airways Flight 1549, that fateful flight that miraculously landed in the Hudson River on January 15 of 2009.

After impact, Ric opened his eyes and the plane was still intact. He was given a second chance at life!! Ric talks about how his life changed after that experience. In his TED talk, he shares three things he learned that day.

If you were one of the people on that flight that day, how would that experience change you?

I plan to revisit Ric’s TED talk often to help me focus my intention, my gratitude, and my attitude; to help me keep a healthy perspective on my problems and the problems of the world around me. 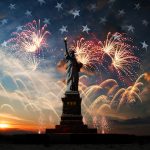 The Freedom to Choose Your Thoughts = More Freedom from StressBetter Life, Focusing on the positive 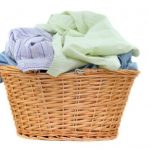 The Power of Switching One Word – What do you “get” to do?Focusing on the positive